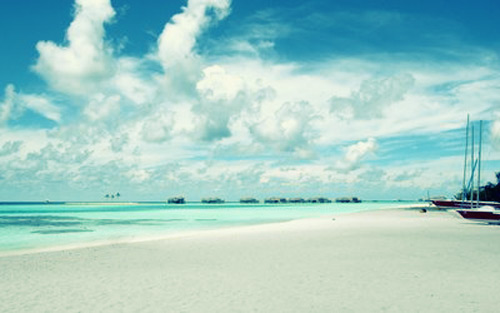 Once the capital of Bantam Empire now Banten is a small town at the northwestern coast of Java. At this point the Dutch and the English first landed on Java and were held struggles and trade. There are still many places in Banten, which remind to the colonial time. The main site in Banten is the Mesjid Agung (The Grand Mosque). This mosque was built in 1559 by the son of Sultan Hassanudin and is the major sight in Banten. In opposite of the mosque are the remains of the royal palace Surosowan which was built by the Dutch Muslim Hendricks Lucas Cardil and destroyed by the grand child of the sultan. Later the Sultan Agung rebuilt the palace but the Dutch destroyed it again in 1832. On the road to Serang close to the Surosowan is the Kaibon Palace, which is now partly restored.

Northwest of the mosque are the ruins of the fort Speelwijk. This fort was built by the Dutch in 1682 and overlooks the see. Close to the fort is the old Chinese temple. These 200 years old temple is now completely renovated and still in use. The quickest way to reach Banten is to take the bus from Jakarta to Merak and drop off at Kramatwatu. From here a minibus can bring the visitor 5 km to Banten.